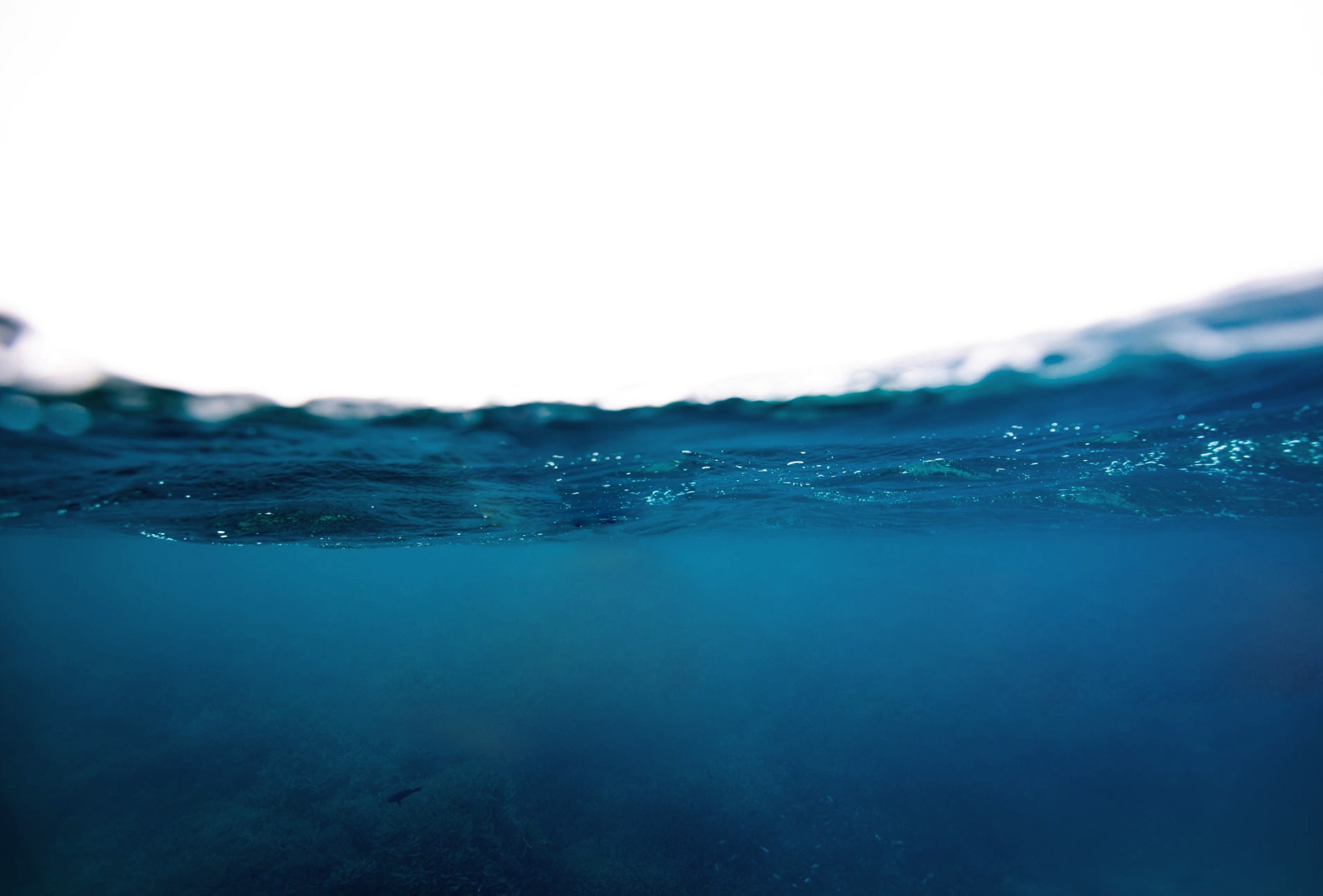 What is the status of your hydrogen tender yacht project?

We have studied the feasibility, built a business plan, found financing and we even have a prototype under construction. Our HYNOVA project is mature, almost complete and has already climbed many steps. It is very innovative in various fields such as renewable energy storage, ecology and energy transition, new mobility technology, the world of yachting, maritime regulations, etc. We are also working on a new project for the hydrogen industry. Thanks in particular to universal analysis tools, we can see that our project is seizing the opportunities of a real energy revolution in progress and current events prove to us every day that our direction is both complex in form and obvious in substance. It is not easy to portray the functioning and vision of an organisation already broken down into strategies and action plans in an existing ecosystem made up of numerous partners (EODev, CLYD etc.), associates (AMINVEST) and stakeholders (Marseille Métropole for the new modes of mobility, important upcoming events (such as the Yachting Festival de Cannes).

Do you define your Start up as a designer of ecological yachts?

No yacht can claim to be environmentally friendly as its design has an environmental impact, but we want to design less polluting yachts and participate in a more virtuous mobility.

HYNOVA proposes a hydrogen powered electric yacht and we know that when it is produced by electrolysis, the so-called “green” hydrogen is very ecological. In addition to this innovative electric “motorization”, we also want to build eco-designed tender yachts where materials will be as biologically sourced as possible and researched for the lowest possible environmental impact.

Where can you find service stations to fill up with hydrogen on the water?

On our territory, from the Côte Bleue to the Côte d’Azur, there is a hydrogen refueling station at 350 bar pressure in the port of Toulon. Another one is in Le Castellet, it can deliver hydrogen cylinders all over the territory. A green hydrogen production station is under construction in Signes in the Var. We have high hopes for offshore wind turbines that can, on mobile barges, produce green hydrogen as is already the case in other countries.

Of course, more and more hydrogen filling stations will be present on French territory in the coming years, particularly due to the significant increase in municipalities choosing hydrogen buses, as well as the increase in taxi companies whose fleet is made up of hydrogen vehicles or road transport that is heading in the same direction. According to a November 2017 study conducted by the McKinsey consulting firm for the Hydrogen Council – a global initiative that brings together major industrial, transport and energy companies, including Shell, Total and Engie – hydrogen will account for 18% of energy consumption in 2050, compared with barely 2 to 3% today. In other words, a huge global market estimated at 2.5 trillion dollars and 30 million people working. For France, this represents 40 billion euros and 150,000 jobs.

113 million fuel cell vehicles are expected to be on the road in 2050. In France, the study announces the deployment of some 400 hydrogen stations over the next ten years to supply 200,000 vehicles.

How long does it take to recharge the boat with hydrogen?

Well, no, that’s one of the strong points of the system that has been set up: it only takes a few minutes to fill up.

How far can you travel with a full tank of hydrogen?

Again, it’s difficult to answer this question because it depends on your speed, the currents, etc.

How does the refuelling process work?

Several procedures are currently being studied in order to make recharging on board as easy as possible.

For a given distance, what is the most economical energy? Hydrogen or diesel or electric?

For the moment hydrogen is not the most profitable, even more so the green hydrogen that we want to promote at HYNOVA. I think that electric is probably the most economical energy to date.

What is the difference between grey, blue and green hydrogen?

Grey” hydrogen comes from natural gas, some of which is made carbon-free thanks to the CO2 capture and storage technology known as “blue” hydrogen.

The “green” hydrogen that HYNOVA wants to promote is created from the electrolysis of water. If the electric current required for this operation comes from renewable energy sources such as solar energy, for example, this hydrogen is truly ecological and the product of its “combustion” is made up of water (water vapour and oxygen). This is particularly interesting because it is very complicated to store the energy produced too abundantly by renewable energies such as solar or wind power. In order not to “lose” this energy, it can be used for electrolysis and produce hydrogen that will be used at another time. The storage of hydrogen is particularly simple and efficient than the storage of electricity (batteries).

Currently 90% and probably more of the hydrogen produced is produced via fossil energy (natural gas). We are not yet ready to produce “clean” hydrogen.

In what way would a hydrogen yacht be more eco-responsible?

Many advances have been made recently in the field of so-called “green” hydrogen, in particular thanks to the fact that more and more major energy suppliers, wanting to increase the share of renewable energies in their energy mix, have already invested in electrolysers enabling them to recover the energy produced in excess quantities by renewable energies and stored in the form of hydrogen because it is the simplest solution and allows the least amount of energy to be wasted.

Insofar as HYNOVA is committed to promoting hydrogen energy from this non-polluting technology as much as possible, there is a real consistency in our discourse which consists in saying that our product is not an end in itself but just a stone in the edifice of a major change in behavioural patterns which goes far beyond our company, which is only one link in an even greater upheaval in consumption and travel habits that the world is undergoing.

In addition, the materials chosen will be as biologically sourced and/or truly recyclable as possible, always in the same sincere and authentic approach of wanting to have the least possible impact on the environment.

Moreover, the pilot boat of our partner Energy Observer is currently travelling around the world thanks in particular to the green hydrogen it produces by electrolysis on board. The technology already exists.

« Two thirds of the EU’s hydrogen consumption will be green hydrogen by 2050 », he predicted in an exchange with euractiv the European directive which imposes 32% of renewable energies by 2030.

We are working with Energy Observer Developments for Toyota’s latest generation, smaller, reliable and powerful hydrogen-powered electric motor solution with fuel cell. The actual integration will be carried out and the homologations will be made by the company Alternative Energie who, in partnership with Eve Système, have already integrated this kind of innovative solution and obtained the homologations on river (people) transport shuttles (of course these shuttles have a less powerful motorization than the HYNOVA 40, hence the challenge of our project).

Have you carried out an industrial risk analysis?

HYNOVA is, in a way, an aggregator of already existing solutions, which are themselves highly regulated. The industrial risk analyses of each of the technologies brought together have all already been carried out and each one even requires specific approvals. That said, HYNOVA, in order to obtain the homologation of these ships, has sent the Veritas offices for an industrial risk analysis of the complete system implemented.

Can one participate in the HYNOVA project or become a shareholder?

HYNOVA’s capital is not subject to opening for the moment but we are always looking for partners, support or advice. This is why we are thinking of setting up a croudfounding campaign as well as a public consultation because we know that for many it is urgent to make the energy transition and the supporters of this project that we like to call the Hynov’actors are welcome to share our news on our social networks or to promote, in their circle, green hydrogen as a less polluting energy source.

How big is the market for electric boats?

HYNOVA is currently the only fuel cell electric marine vessel.

Hydrogen is a natural element, it is also the most present element on Earth, we ourselves are 10% hydrogen. It is true that hydrogen is a flammable gas, which is why storage solutions are extremely reliable. In terms of safety, the storage reserves have been tested and are resistant to live ammunition and are designed to effectively withstand fire and impact. Their structure is designed so that if too great an impact were to occur, they would deform and their contents would slowly escape so that they would melt into the air without risk to health or ignite.

HYNOVA revolutionizes boating and reconciles PERFORMANCE, ECOLOGY AND CHARACTER. HYNOVA, the first brand of boats in 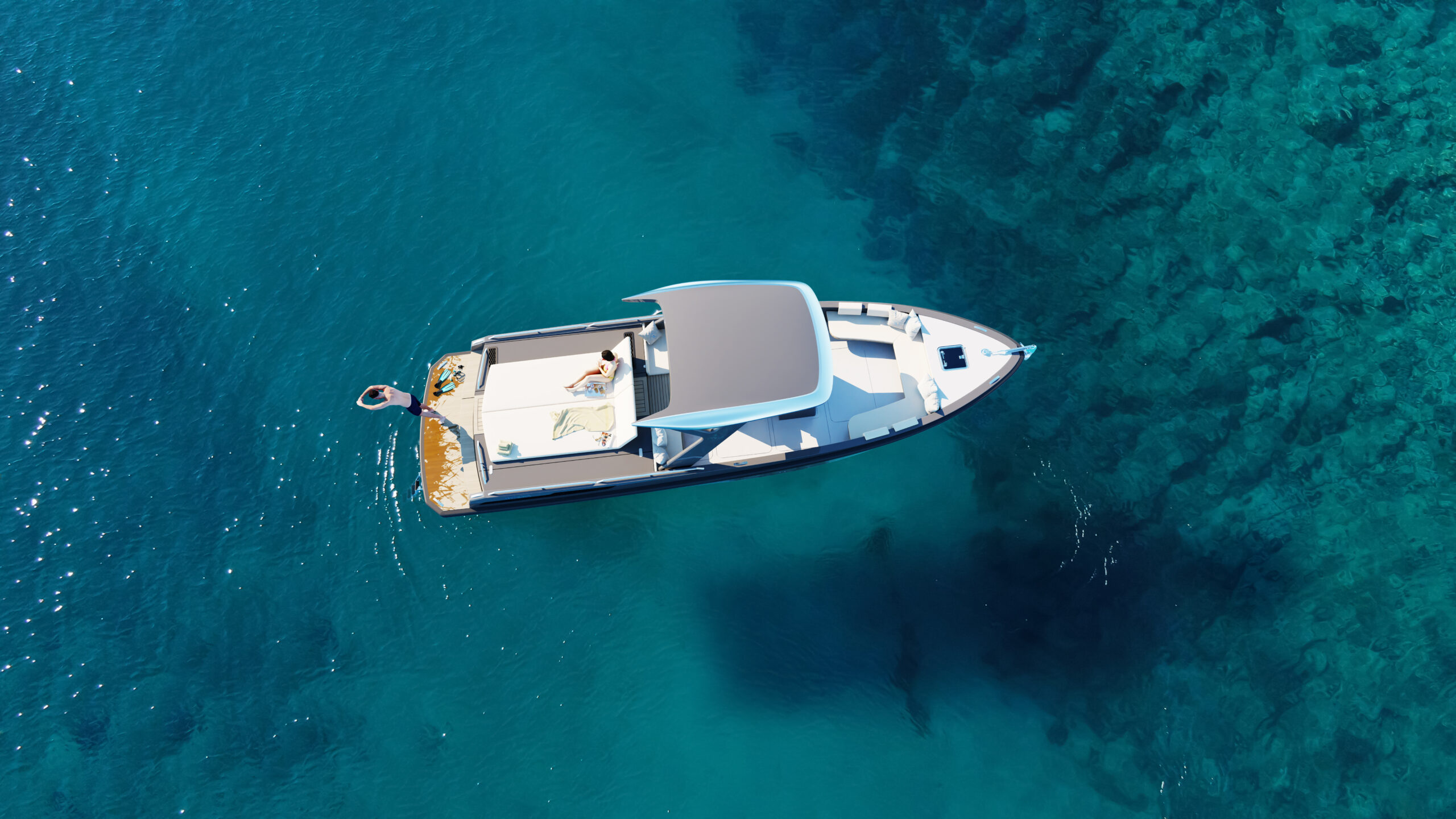 All news about HYNOVA